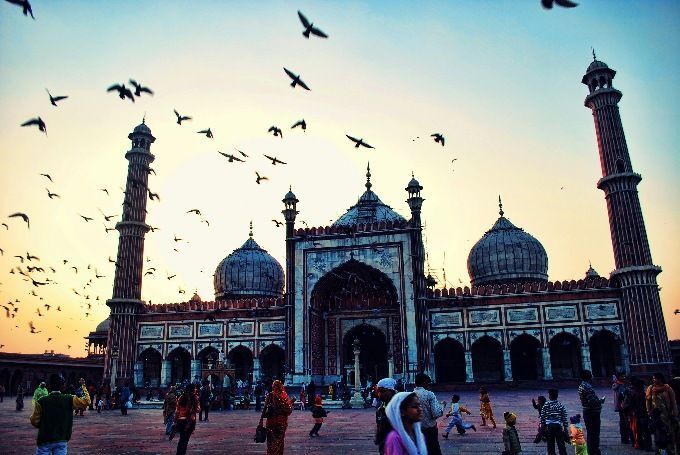 From the colonial-era parliament buildings to the bustling streets of Old Delhi,  India’s capital is a city so full of intrigue, thrill, tranquillity, and spirituality that it has fixated and confounded travellers for millennia. Delhi is a fascinating mixture of old and new where towering minarets rub shoulders with bustling metropolises.

Long before you set foot in Delhi, you know it like the back of your hand, which more often than not is due to sheer necessity as opposed to mere curiosity. You’ve seen the photographs, devoured the films and have been fed innumerable stories from media channels across the world. 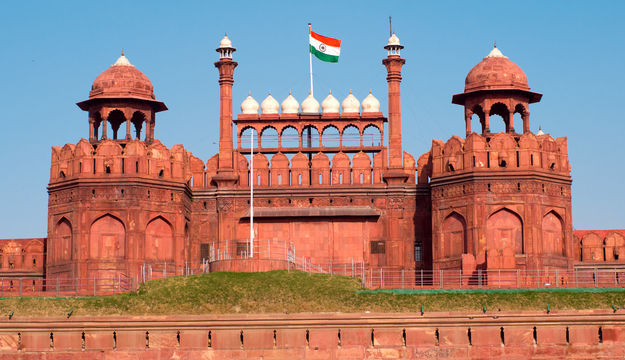 Delhi offers a smorgasbord of treats for travellers from across the world, but even veteran travellers have difficulty in grasping the magnitude of chaos that surrounds this historic city. But don’t be put off.

Underneath the glass and concrete of New Delhi’s urban facade is a pulsating cultural community where its traditional roots, colonial connections and the contributions of its home-grown expertise become entwined. Here you’re just as likely to find yourself mesmerized by one of its many monuments as joining in kite flying or reading the couplets of a local poet to the sounds of a local mosque. Culture could also mean Bollywood music by the musicians or ghazals in a street corner, not to mention the thousands of shows staged year-round at the city’s many museums and concert halls.

Eating here can be both a buoyant and tumultuous affair: spoons are abandoned in favour of fingers and food is enjoyed with unparalleled glee. Whether it is eating in a world-class restaurant or pulling up a stool in Karol Bagh, hungry travellers will never be bored by the diversity of Delhi’s cuisines.

Delhi is a city that has been repeatedly demolished and reborn, with memories of past empires in every neighbourhood.

The article is written by Aarushi Bhardwaj. Please write comments to modify, or you want to share more information about the topic dsicussed above.

3 thoughts on “The Inexplicable Delhi” 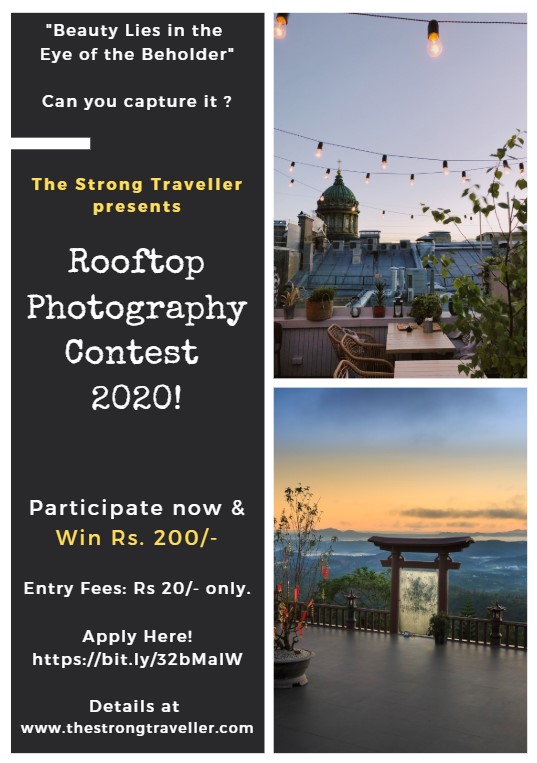