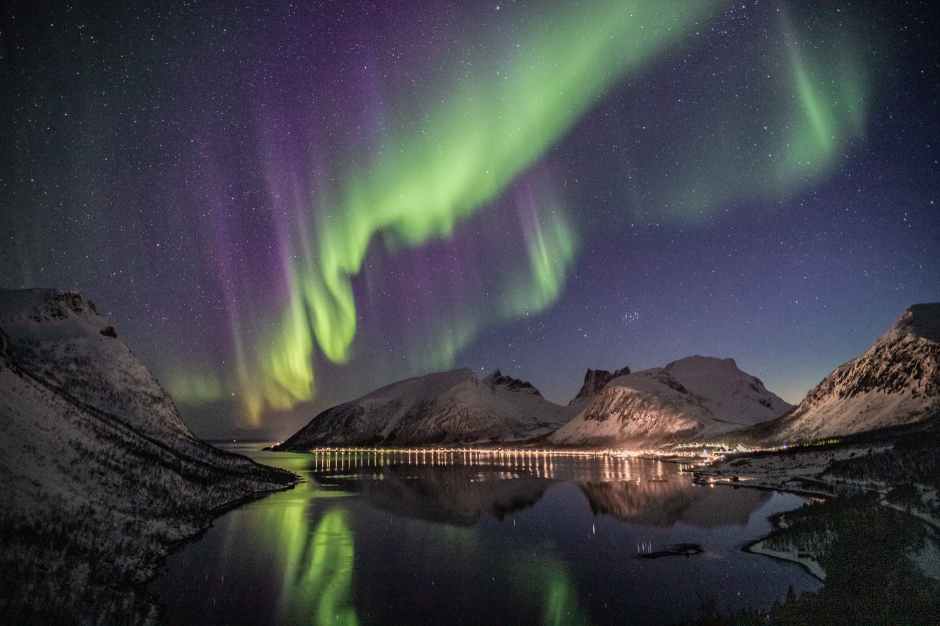 Wonder. I wonder about what to write!

As I wander, I start to ponder the word “wonder”. What about the seven wonders of the world? Undeniably, they are all architectural marvels, whether it be the wonders of the ancient world which are almost completely demolished or the recently compiled wonders of the modern world.

Or how about one of the wonders of nature itself?

Something that I’ve always been more curious about, the Auroras, more widely known as the “Northern Lights”. I think I first came to know about the Auroras in my first year of undergrad year, through a completely random YouTube recommended video. I was awe-struck and in total disbelief, that something so wondrous was actually real. And I’m also kind of worried that my mom refuses to believe that it’s real even though I’ve tried to explain with scientific evidence. (okay, moving on…)

As I looked into the Auroras a bit more, I saw that they have also been observed in other planets, and are equally stunning. But let’s focus on the ones on our planet for now.

What is an Aurora?

Yes, it’s good to have some background knowledge about the natural phenomenon itself, but what excites me is the captivating beauty of it.

Refer to the picture above, isn’t it simply breathtaking?

I’ve seen images of auroras in quite a few colours belonging to the spectrum of a rainbow, and it is indeed effortlessly mesmerizing. But I have always wanted to witness the allure of the shifting scenes to its fullest, not just through my phone, but in reality.

Where Can You See Auroras?

Auroras are said to occur most often in polar regions, anywhere with a magnetic latitude above 55° and low light pollution. So that clearly means that you can’t see them from India, and have to travel in order to view the ethereal vision. And of course, it’s something to be thrilled about.

But where are you going to travel exactly? Here is a list of places where Aurora Lights frequently make an appearance:

Where you can see the ‘Northern Lights’ from:

Where you can see the ‘Southern Lights’ from:

Indeed all those countries seem to be enchanting places, but the nearest options seem to be Finland or Australia. Of course, where you want to travel is a personal preference.

When Can You See the Auroras?

The closer one is to the higher latitudes, the more likely they will be able to view auroras. So viewing from near Earth’s magnetic poles than from the geographical poles would be more favourable.

The Aurora lights are most often observed near equinoxes (the time or date when the sun crosses the celestial equator, when day and night are of equal length) in March and September. I’ve read that late August to early April is also a good period for viewing Auroras in the countries mentioned above. About the timings, Aurora lights are mostly viewed during midnight or after midnight, with clear, dark and pretty night skies.

And also, if you’re planning on capturing the artistry of nature in front of your eyes, you would want to invest in a good camera beforehand. Of course, I can’t afford one right now, but I will make sure to get one before I view the dream-like occurrence takes place.

Will I be Able to See You One Day?

Presently, the whole world is under lockdown (with some exceptions such as the country of Sweden) and have been following quarantine rules and self-isolation.

And because of the current pandemic that we are facing, flights have been banned, along with many other unfortunate circumstances. Travel restrictions have been introduced by governments around the world, to the extent of sealing their borders and banning travellers.

But all this time will help to organize a better travel plan. Making sure of when to travel in the future and planning accordingly is the first thing to do.

There’s so much to think about, such as:

I might want to travel just for viewing the Aurora lights, (and put in efforts as to find out from where I can get the best view), but someone else might be visiting multiple places and might be taking a detour. So it is key to focus before finalizing and making a decision on the places one will be visiting.

Of course, I will be checking the available flight routes. And booking tickets beforehand would help me get the best prices and reach my destination at the right time. Calculating the ticket prices ahead of time will definitely be cost-effective as well.

If I’m wanting to view the Auroras, I would prefer to stay in a cosy cottage. Or I guess camping works as well. If there are other sightseeing activities around me which I’m interested in, even better. And well, researching about hotels and restaurants in the place where I’ll be staying in advance is a must. (picky eater scenarios…)

Now, packing differs from one individual to another, but one thing that is obvious is to focus on essentials and necessities. Since the possibility is that you might be travelling to near-polar regions, it is necessary that you pack your winter clothes. Your fashionable clothes can be added later. Remember, first what you need, then what you want.

There’s so much to more to take into consideration, and so I would suggest making a checklist, which might hopefully help with the travel planning.

“The stars are putting on their glittering belts. They throw around their shoulders cloaks that flash Like a great shadow’s last embellishment”

I have always been an admirer of the sky, especially the night sky in particular. The intensity from just the images put me in a trance. Sometimes the Auroras seem to be like rays, sometimes they seem like ribbons of coloured light. I guess I’ll never know until I see them with my own eyes.

We look forward to hearing your thoughts and ideas at  thestrongtraveller@gmail.com (Guest Posts are always welcome!).

Jayashree is a Content Writer at The Strong Traveller. A Master’s student of English Literature, she loves to ponder and comes out with exciting & interesting content ideas every time. She is fond of sharing her own experiences, thoughts and feelings about various things that spark her interest. She keeps on gaining knowledge about different cultures, places and looks forward to travelling every nook and corner of the world!

19 thoughts on “Entrancing Auroras: Beyond the Lights”

A small gesture to support us get going. 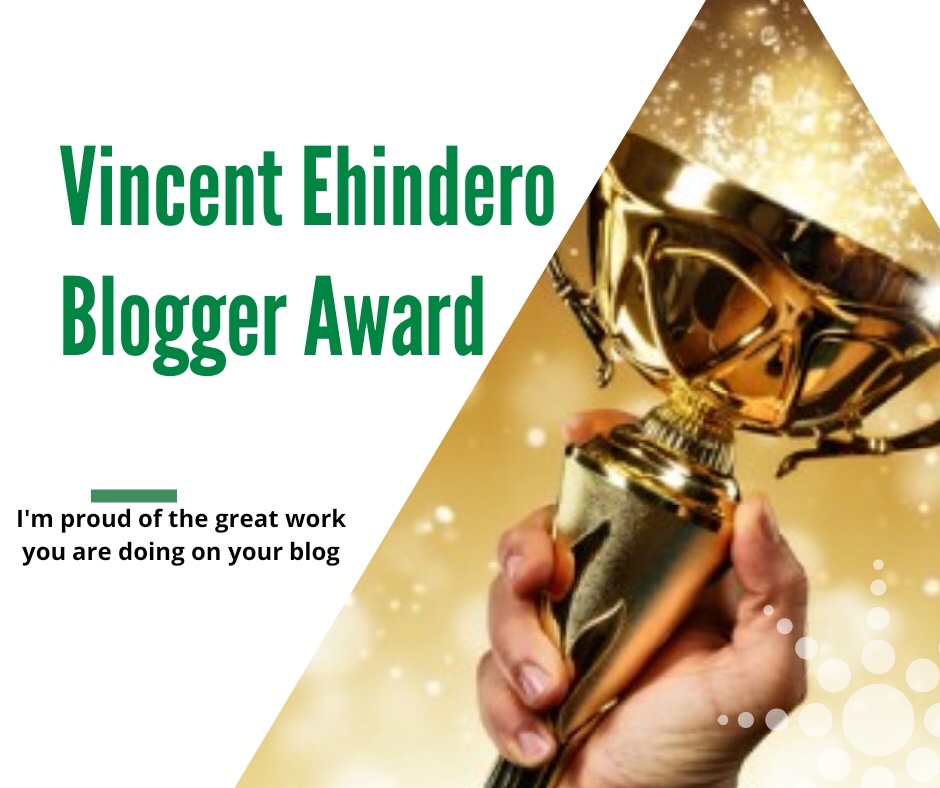 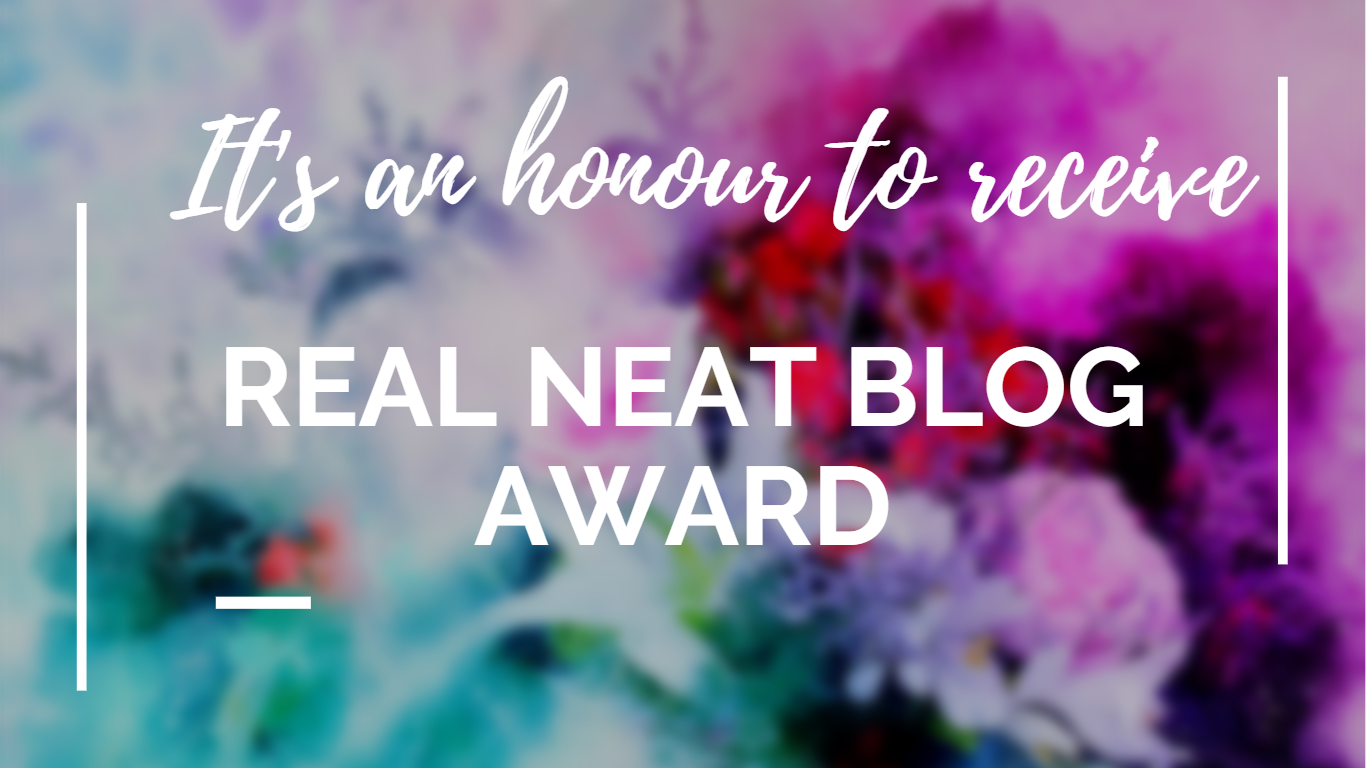 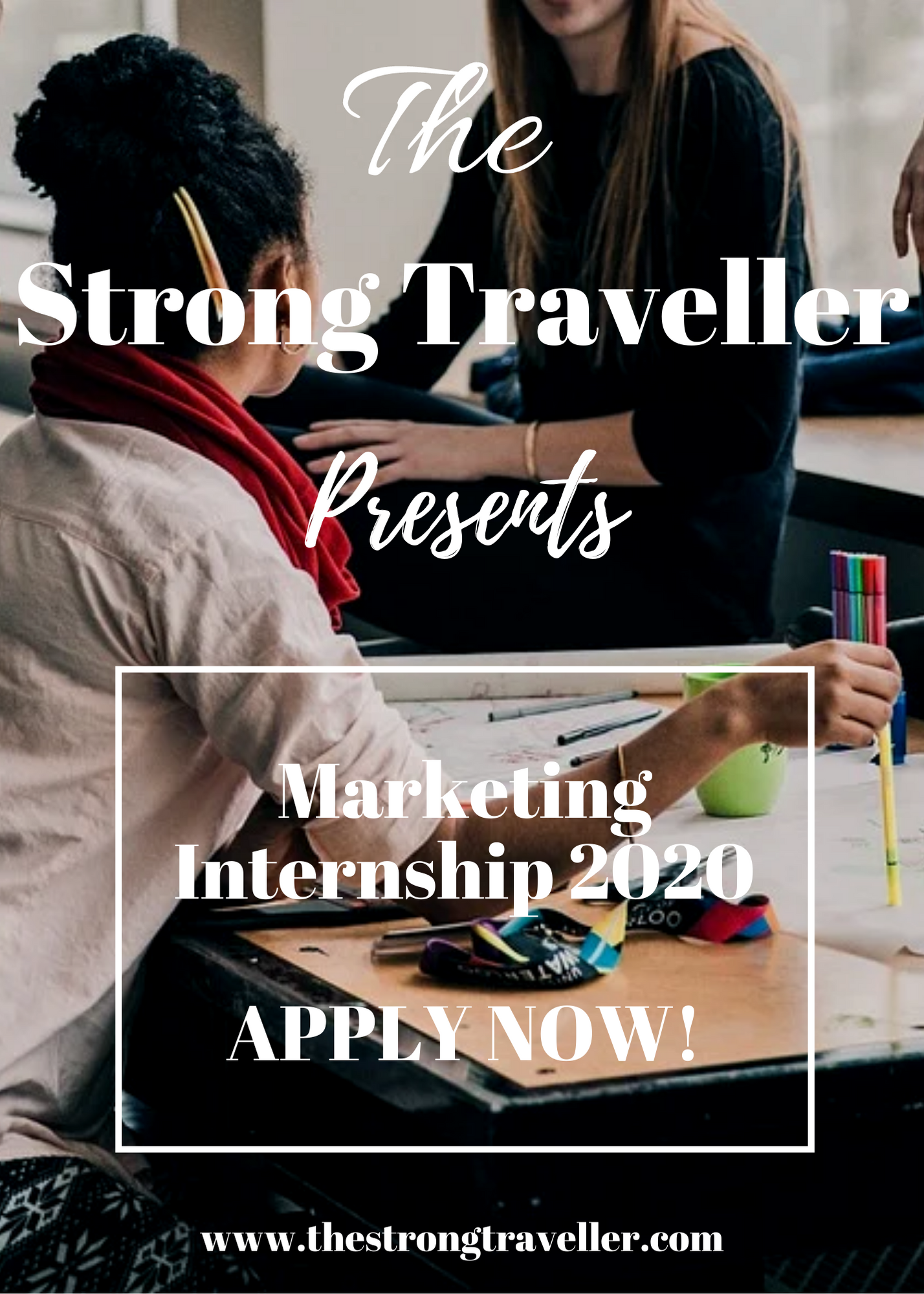 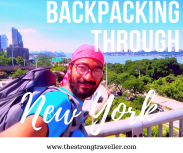 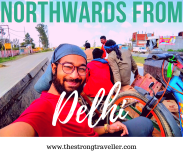 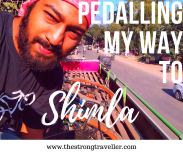 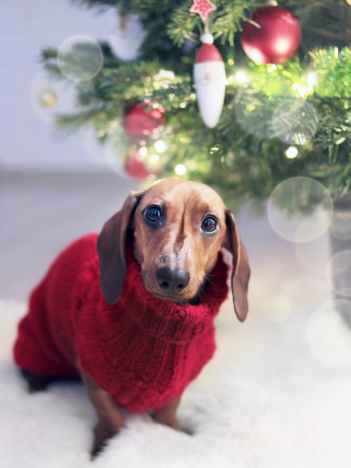 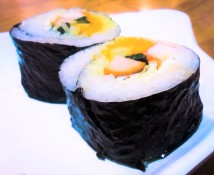 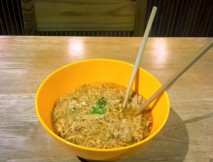 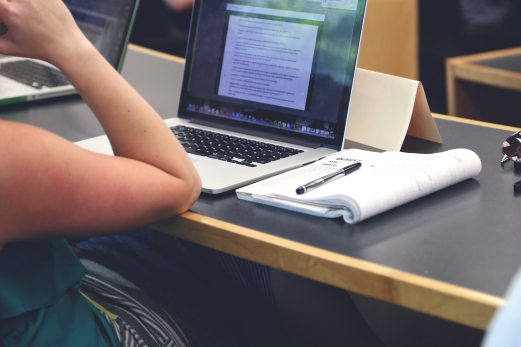 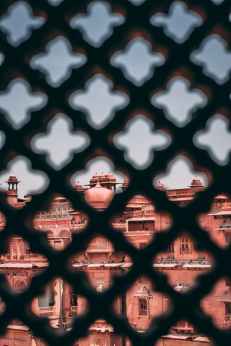 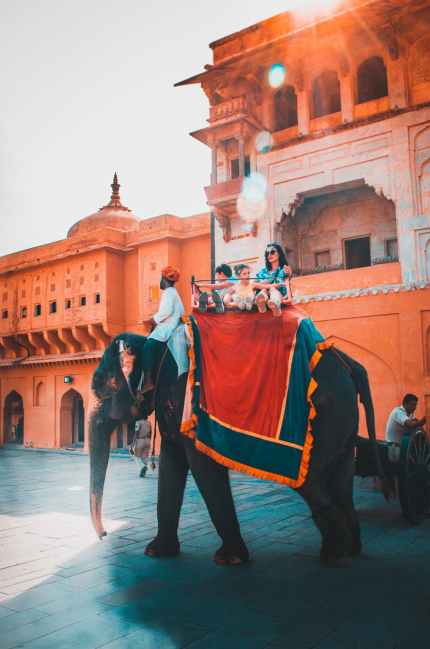 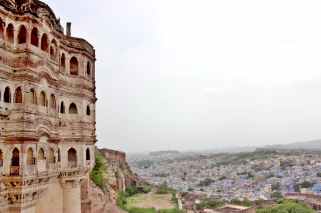 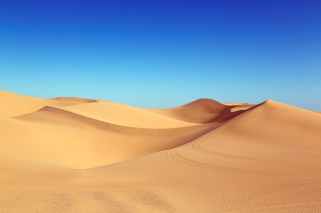 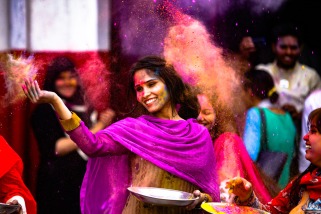 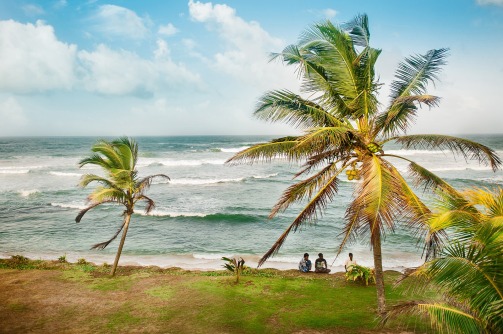 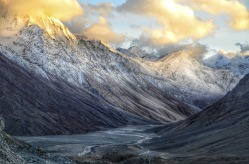 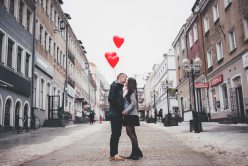